The Brazilian Federal Government announced its decision to become a member of the International Renewable Energy Agency (IRENA). Brazil’s Minister of Mines and Energy, Fernando Coelho Filho, highlighted the importance of the initiative along with the President of the Energy Research Company (EPE), Luiz Barroso.

“Brazil is one of the best examples of the substantial role renewable energies play in both the electricity and energy matrixes. I am convinced that we can contribute significantly to the Agency and its member countries. As a member, we will be able to participate more actively in the debate on relevant issues on the international energy agenda, as well as benefit from the tools and initiatives developed by IRENA,” stated Filho.

EPE President Luiz Barroso had represented Brazil at IRENA’s 8th General Assembly held on January 13 and 14 in Abu Dhabi. The state-owned EPE aims at supporting the energy policies of the Brazilian Ministry of Mines and Energy with studies and research. Its purpose is to ensure the basis for the sustainable development of the country’s energy infrastructure. Barroso stressed the importance of joining the IRENA: “Brazil is a pioneer in a series of policies for the insertion of renewable energy that were later references for several countries. The participation in IRENA will put the country in the global elite of the new wave of discussions, exporting and importing the best of knowledge on the subject. ”

The IRENA confirmed that the Brazilian Government has commenced the formal procedure of accession to become a full member. IRENA received a note verbal from the Embassy of the Federal Republic of Brazil in Abu Dhabi dated 23 January requesting accession to the Agency. This first formal step launched the accession process that is laid down in the Statute of IRENA, signed 2009 in Bonn, Germany. Article VI (B 2.) says that “Membership shall be regarded as approved if three month after the application has been sent to Members no disagreement has been expressed.”

With Brazil joining the Agency IRENA can report 152 member countries and 30 countries in the process of accession. 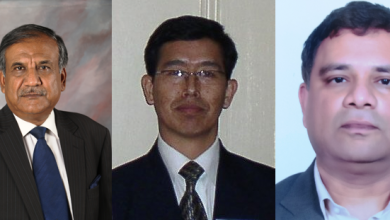 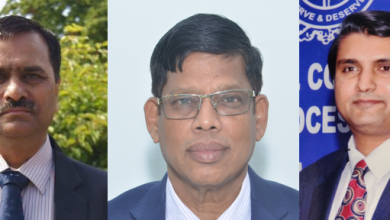 Expert interviews highlight chances and challenges of SHIP in India 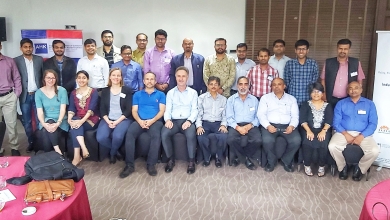 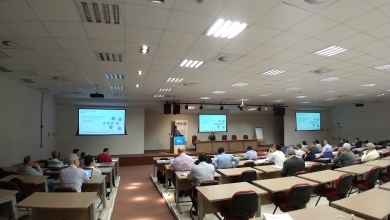